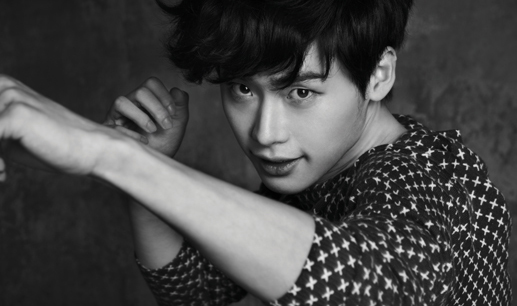 After being diagnosed with swine flu after his fan meeting in Shanghai last February 14, actor Lee Jong Suk has to stop tours, fan meetings and promotions. The actor was reported to suffer from severe symptoms of wide illness swine flu last February 18 and immediately advised to take a rest.
Sources confirmed that Lee Jong Suk has been discharged from the hospital and now resting at home. He needs at least one week to from the illness

Lee Jong Suk is scheduled to fly to Hungary to film upcoming drama, “Doctor Stranger” where he will play Park Hoon, a genius doctor from North Korea. The drama will air in April.