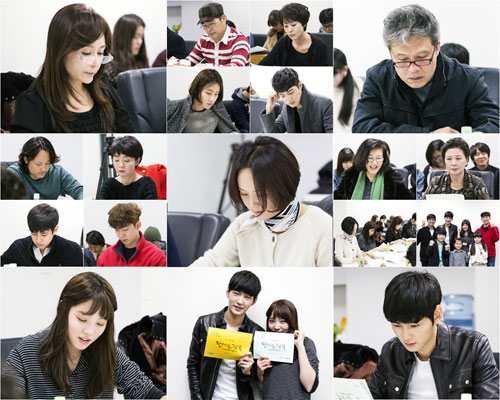 A young drama romance will be aired on March 22 starring Dal Shabet’s Ah Young and Danny Ahn. With a working title “A Soothing Soup: 12 Years Reunion,” the drama revolves around the story of a 19-year old girl, Park Moo Hee (Ah Young) who got pregnant in her teens. Her pregnancy led to the rivalry of two families that are reunited after 12 years.

The drama relays how the two families fall apart, as well as Park Moo Hee’s dream of becoming a top star. Danny Ahn played the role of her private tutor Yoo Soo Han, whom she had a crush on.

Young was very excited about her work and said, “I’m very excited and happy to be a part of this project. Working with senior actors is an honor for me and I promise to do my very best for this part.”