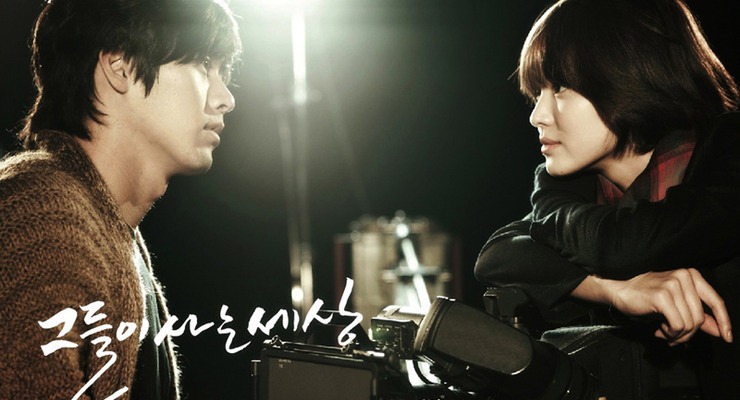 At the midst of YEG’s financial crisis, Song Hye Gyo, Hyun Bin, Yoon Yeo Jung, Bae Jong Ok, Um Ki Joon, and others have given up their remaining talent fee from the 2008 KBS drama “The World That They Live In.”

In an announcement, the official said, “The casts and crew of ‘The World That They Live In’ were not able to receive their remaining fee because of the low viewership rating during that time, which badly hit the company’s revenue. It has been hard for the company to generate more funds to settle the remaining fees which is almost 700,000,000 won ($660,000). The company has a lot of things to do to recover.”

A very kind gesture indeed for Song Hye Gyo, Hyun Bin, Yoon Yeo Jung, Bae Jong Ok, and Um Ki Joon who decided to give up the money allotted to them and the management feels grateful about this. The official also added, “Song Hye Gyo and Hyun Bin were a big help during the recovery. Song Hye Gyo has always been grateful to president Ahn Jae Hyung. They worked together since he was the president of Yeonyoung Entertainment, the actress’ previous agency. Song Hye Gyo prays the best of the future for Ahn Jae Hyung and is looking forward to work with him again.”

YEG president Ahn Jae Hyung brought best talents like Song Hye Gyo, Bae Yong Joon, Song Seung Hun, Choi Ji Woo in the drama industry.
Song Hye Gyo and Hyun Bin were the lead stars of drama “The World That They Live In.” The drama failed to generate a remarkable audience viewership and fell into a financial crisis, causing a delayed payment to the drama cast and crew amounting to 679,270,000 won ($639,000).