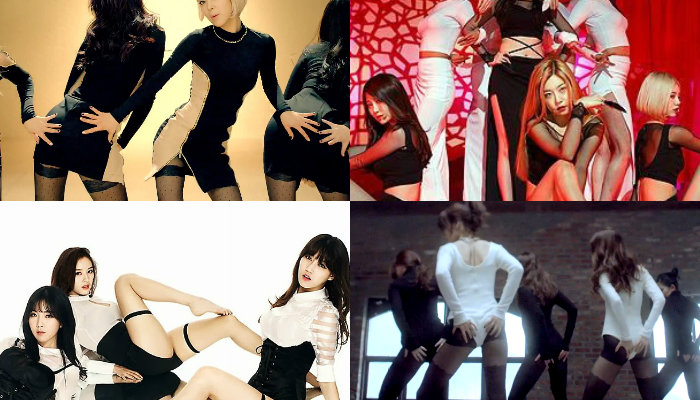 The Korea Communication Standards Commission (KCSC) called the attention of staff members of SBS’ “Inkigayo,” KBS‘ “Music Bank” and MBC‘s “Show! Music Core” to a forum to explain their excessive sexy show concepts. Dal Shabet, Girl’s Day, AOA, Rainbow, Stellar and others were also been called to explain what the agency deem is overly sexy.

The KCSC has been looking at the girl group’s shows and explained their part about the excessive skin showing during the shows. The commission would like to put some limits on what is acceptable and not acceptable when it comes to the way the performers dress, as well as the way they choreograph their dance moves. The commission has been known to ban groups who do not follow rules.

On the other hand, Stellar’s comeback album has also raise issues due to their excessive sexiness in their promotions.