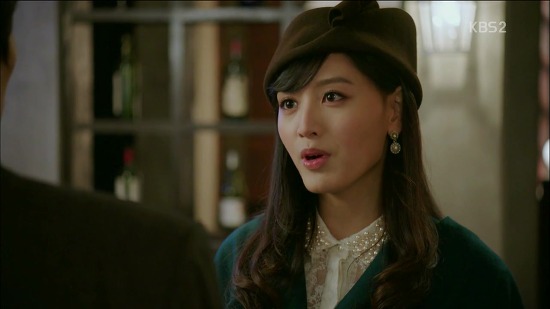 Looks like entertainment is widely open for singers and girl group members to act as well. Jaekyung of Rainbow girl group has just been casted in KBS2′s Wednesday-Thursday drama “Age of Feeling.” This may be her first acting opportunity as she acted couple of years ago. Well, a comeback is more likely anticipated, though.

Jaekung and the rest of the cast members just finished filming in Yeoju, Gyeonggi Province. The girl idol can help but feel excited as she shares some drama stills in her group’s official Twitter account on February 26. The picture shows pretty Jaekyung all smiling as she waits her part in the film. She was dressed in a glamorous outfit, giving us the idea that she plays a well off character, although no further details about her character have been revealed yet.

The first episode where Jaekyung appears aired on February 27. Jaekyung said “I am honored to be a part of this huge project. I promise to do my best to deserve this opportunity in ‘Age of Feeling.”