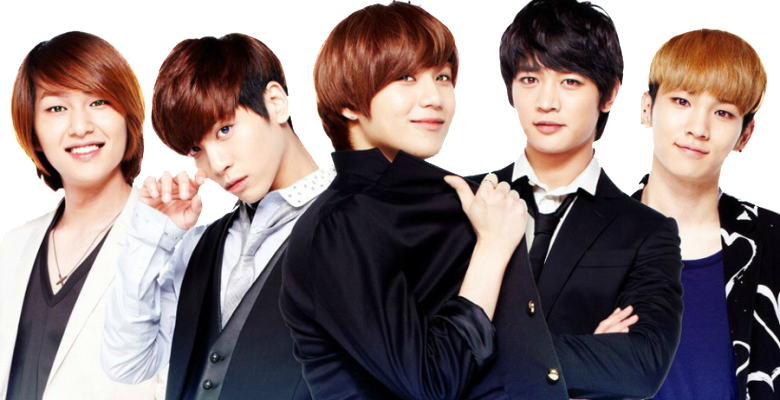 SHAWOLS rejoice as SHINee have announced they will be holding their third concert in Korea on March 8-9 at the Seoul Park Gymnastics Arena.

The two-day concert titled “SHINee Concert-‘SHINee World III’ in Seoul” will showcase songs that were not heavily promoted. They will be trying out new musical performances on stage–a very different take from their previous shows.

SHINee is also gearing up for “Japan Arena Tour SHINee World 2013-Boys Meet U,” their Japan concert tour this year. They are expected to entertain 220,000 fans through 15 concerts in nine cities.

The group became popular after their music releases in 2013 and has been recognized in both local and international scene. Some of their famous hits are “Why So Serious?” “Dream Girl,” and “Everybody.”

Tickets will be available at the Gmarket on February 6, 8:00 p.m. KST.