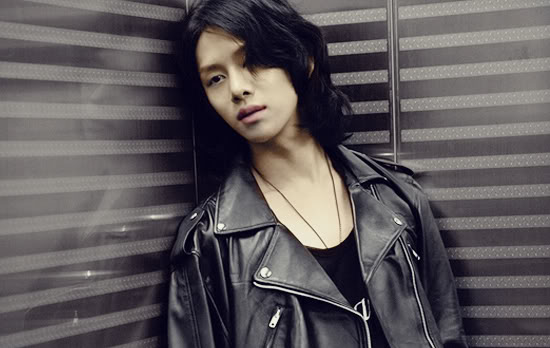 According to some sources, Kim Hee-Chul is to be paired with FHM Taiwan’s #1 Sexiest Woman of 2013 and Dream Girls’ Guo Xue Fu (Puff Guo). We Got Married: Global Edition is a spinoff of the widely popular ‘We Got Married’, features the on-screen virtual marriage between idol celebrities from different countries work out through weekly missions and candid interviews. Couples are paired from Korea, Japan and Taiwan. Despite a low 6% audience share in ratings of the first season of the Global Edition, the show is considered successful due to its success overseas.
The second season of the Global Edition series will air in April this year.