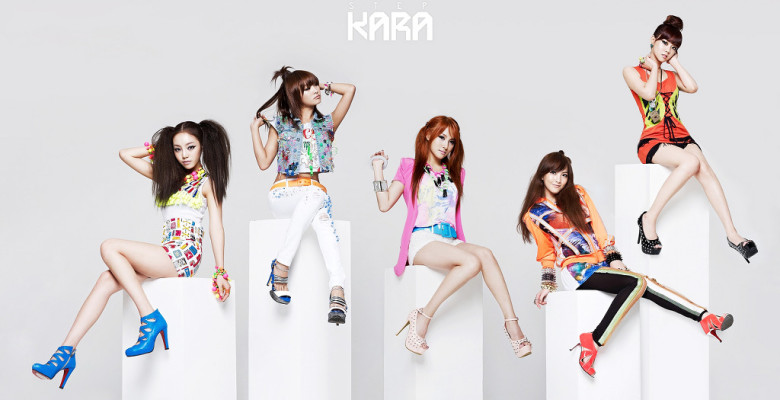 After losing Nicole and Kang Ji Young early this year, Kara is in search of a replacement for their comeback in 2014.

A DSP Media official said that Kara members Han Seung Yeon and Park Gyuri have to attend to their individual activities first before finally reuniting with their group. The official also noted that they will be releasing a new single for Kara once they have settled with the new recruits.

Nicole, whose contract with DSP has expired, has left the group for New York in preparation of a solo career. Meanwhile, Kang Ji Young chose not to re-sign with the agency after April.
The official also pointed out that the decision with choosing the new members have to agree with the current Kara members’ and their fans’ taste alike.