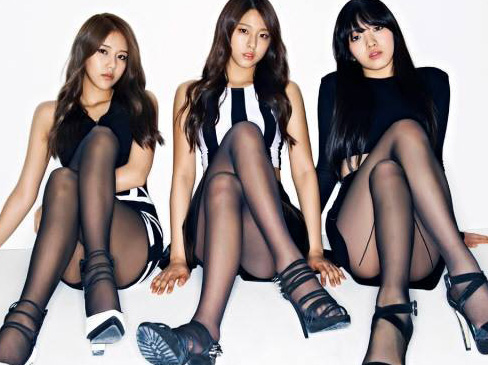 On Jan 7, FNC Entertainment and AOA’ agency revealed still cuts for New album ‘Miniskirt’ where AOA members are posing in black turtlenecks and exposing their sexy legs to join with other girl’s group on ‘Sexy’ K-Pop competition.

According to the source, AOA is planning to release its music and its video on Jan 16.