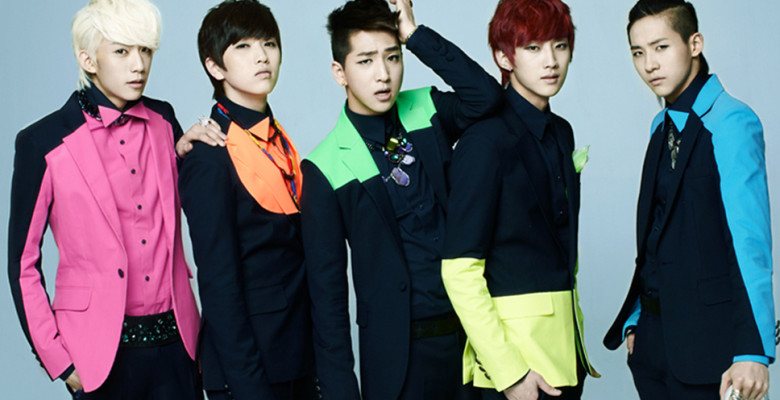 This could be the fantastic news for B1A4 Fans. As WM Entertainment stated that B1A4 will be heading for Sandeul’s Hometown Busan for holding its 2014 B1A4 Concert The Class on March at 6PM at the KBS Hall.

Members seem to be very energetic for holding the concert in their hometown at Chungju, Suncheon, Gwangju and Cheongju. Although concerts schedules outside Busan and Seoul is still not finalized.

WM Entertainment further reports that, surely there will be ‘hometown’ tour as an extensive term strategy to accomplish the desire of B1A4 members’ fan.

In regards to the Busan Concert, the ticketing will be started out from Jan 10.

Recently, Seoul Concert has fixed and B1A4 is ready for firing Seoul. They are going to rock the stage of Olympic Park’s SK Olympic Handball Stadium on Feb 15 and 16.