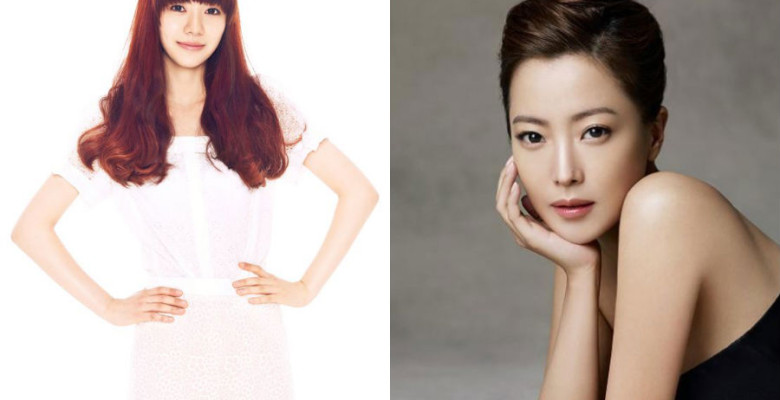 Can you picture the young Mina of AOA girl group? You can have the picture if you watch Kim Hee Sun’s character in KBS drama, “Wonderful Days.” On February 22 episode of “Wonderful Days,” Mina played the role of as the young Cha Hye Won. Her charismatic Busan accent make her suitable to the roles, making her known as the “Princess of Gyeongju.”
Mina also previously played the role of Yoon Jin Young in KBS drama special, “Puberty Medley.” Aside from acting, AOA group member is also promoting, “Miniskirt” and won first place on live music program, SBS’s “Inkigayo.” AOA is starting to get famous from different parts of the world, including Japan, Taiwan, China, Singapore and Russia.