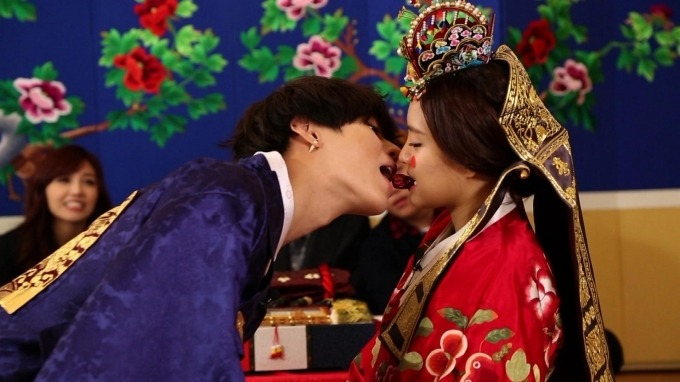 Taemin, who also received 2013 MBC Entertainment Awards, said that he would like to thanks to the entire crew members for helping him out and making the show successful. According to the report of MBC on December 30, the final date for idol couple Taemin and A Pink’s Son Na Eun to come on the show has not been yet finalized.