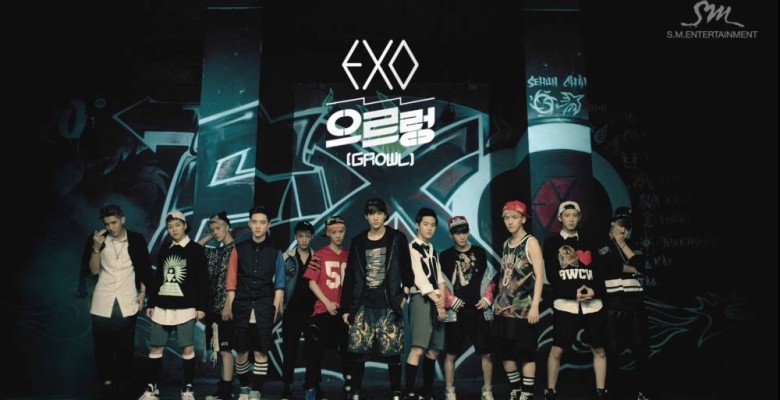 December 30 was someway remembering day on 2013 MBC Gayo Daejejeon, for EXO’s fan where EXO’s presented coffee and snacks to their fans for the purpose to gratitude them for coming.

This year was fantastic year for EXO’s not only because it sold millions of copies of its album during twelve years in Korean Pop history but also to grab three awards at the end of 2013.

Some of the notable names in the EXO’s gathering include Yulmoo Chan Yeol, Ameri-Kaino and D.O Latte, and lots of people where they added glowing to the show.

One of the members of the SM Entertainment, added that they were very happy and this treat was to warm up their fans during this very chaotic cold weather.