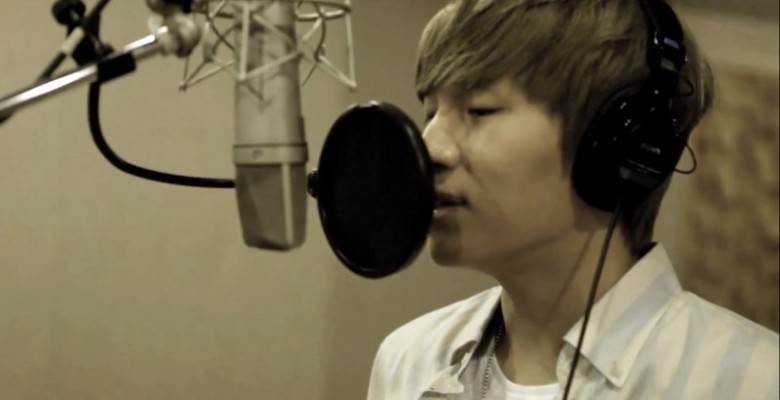 Singer K.Will would be making a guest appearance at the 2AM concert on 8th December. He would be performing two songs at the concert that would be held at the Seoul SK Olympic Handball Arena.

Both 2AM concert and K.Will are close friends. In 2012, 2 AM were guests at K.Will’s concert. 2AM is expected to perform different type of repertory at the concert that also includes an acoustic medley and solo performances. Most of the fans are eagerly waiting for the concert as 2 AM did not perform any shows after the release of its new mini album, which was released on 27th November.

Related to the concert, 2AM declared that they had made many changes to its concert repertory compared to the one in 2012. They stated that fans who had watched their previous concerts would be seeing a newer side of them. They also said that it would be a bit overwhelming as there are many songs to practice and they said they were working very hard on to give the best performance. 2AM also planned to perform in L.A. on 15th December and in Taiwan on 21st December.