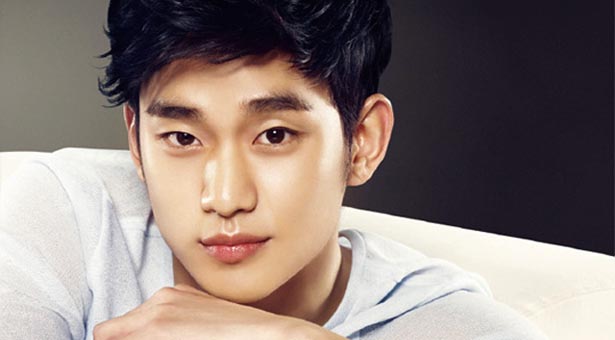 Yes, all “You who Came From the Stars” fans are so excited. And no, it’s not official yet.

In a statement released by Kim Soo Hyun’s agency on February 3, they disclosed that they haven’t received an official proposal from ‘You who Came From the Stars’ production about Kim doing a sound track participation.

Kim Soo Hyun plays the role of the alien Do Min Joon in “Man From the Stars.” In any way, Kim Soo Hyun has the right to sing for a sound track with his experience as he sang “Dream High’s,” soundtrack “Dreaming.” He also sang for the drama “Moon That Embraces the Sun.”

Currently, the group of Hyorin, Lyn, K.Will, Younha, Just, Huh Gak, etc., are singing the soundtrack of “You who Came From the Stars”. The song also receives the same fame as the drama itself as it continues to soar high on several music charts in the country.