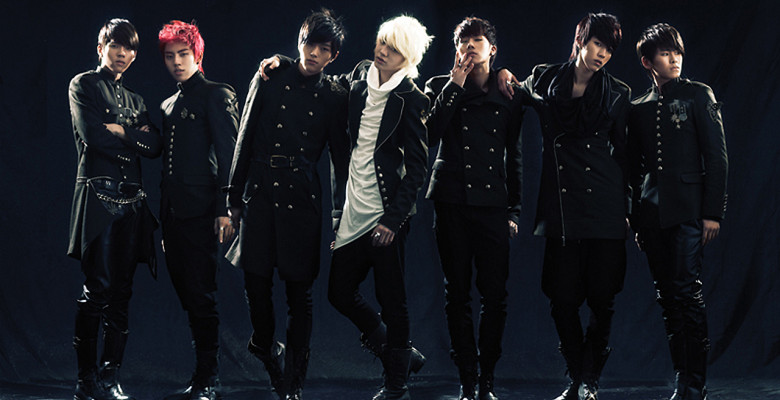 After six months of a busy world tour, Infinite finally returns to Seoul. Their Seoul fans surely missed the group who has been touring around the world, including Hong Kong, Japan, Taiwan, Singapore, Malaysia, China, U.S., Peru, London and Paris.

An encore concert on February 28 was held after their international promotions. The concert was titled ‘INFINITE-ONE GREAT STEP RETURNS’ in Seoul. They performed “Destiny”, “TicToc”, “Paradise” and several spectacular performances that made fans get on their feet, just enjoying the performances they missed.
The group opened the stage with an energetic greeting by saying, “We miss you and we are so glad to be finally home!” Another concert was also held on March 1.