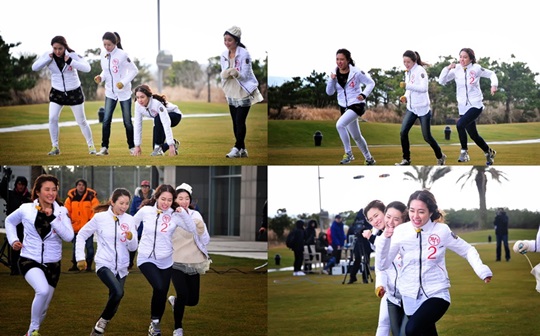 ‘Cunning Single Lady’ fans have a lot of things to look forward to after the drama released a new still cut just few days before the premier. In the still cuts, Na Ae Ra (Lee Min Jung) and Cha Jung Woo’s (Joo Sang Wook) were filing their divorce case after Cha Jung Woo’s try of saving their relationship. Na Ae Ra was determined to do it as they were holding the papers in front of Yangjaedong, Seoul court. It was a heart filled scene, and tear jerking moment at the same time. There are also a hilarious scene as it pictured Lee Min Jung running in a race in a parody of the matchmaking show ‘Couple’.

According to a representative, “It has started and we did it in showing the divorce scene, and yes it was heart-wrecking. Watch out for the coming episodes of Cunning Lady and see how the story progresses along with Lee Min Jung and Jong Sang Wook’s characters. A lot is about to change after they meet again, three years after the divorce.”