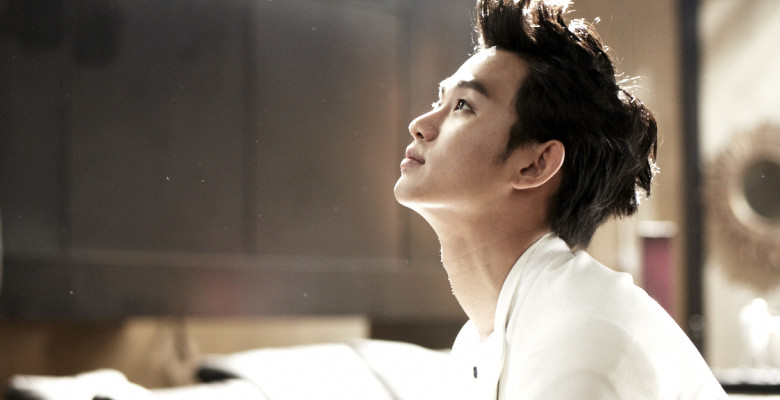 Looks like Kim Soo Hyun’s fans know what will really touch his heart on his birthday. Instead of showering the actor luxurious gifts, his fans chose to donate a large amount of goods and money to those who are in need. To celebrate Kim Soo Hyun’s birthday, his fans donated 4.22 tons of rice, 6220 coal heating blocks, 3200 diapers, and 1200 ramyun under the actor’s name. Aside from these goods, they also donated an estimate amount of 4694 USD, also under his name. According to his fans, they believe that doing this charity work makes the actor’s birthday more meaningful.

Kim Soo Hyun’s fans have been supporting several charity works since 2012. During the conference of his movie, “The Thieves,” fans donated 1.5 tons of rice. In 2013 movie “Secretly and Greatly’s,” event, they also donated 4.22 tons of rice and 100 mango trees. Recently in December, Kim Soo Hyun’s fans donated 2 tons of rice and 6000 coal heating blocks to support his SBS drama, “Man from the Stars.”
The actor’s agency, Keyeast, expressed their gratitude and thanked those who participated in the donation activity. “It’s a very thoughtful and moving act. This will always remind us of the kindness and support that they continue to give Kim Soo Hyun. In return, they can count on that Kim Soo Hyun will do his in the remaining episodes of ‘Man from the Stars. Thank you very much.’”