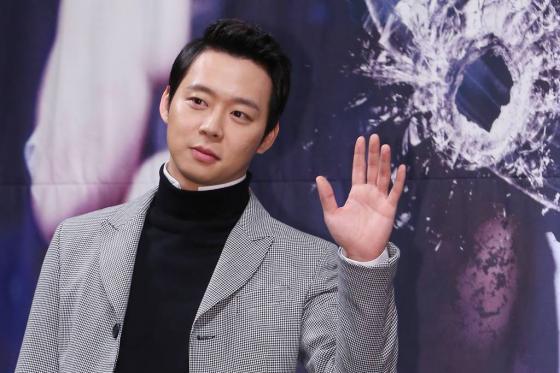 Nothing can stop Park Yoo Chun from filming his upcoming drama “Three Days” even if he suffered from a shoulder injury, a representative from C-JES Entertainment revealed. “We have him tested in MRI and there are some injured ligaments and he needs three months to fully recover,” the staff added.

The actor is still committed to finish filming the drama and won’t stop until it’s done. His agency rep said, “There will be some adjustment on the filming schedule and we will do our best to treat his shoulder. We are very concerned and the management is doing all we can do make him feel better and to avoid complications. ”

Rumors about Park Yoo Chun not taking the drama surfaced when “Three Days” has been delayed a while. It resumed filming and has released its official trailer and posters. Fans and supporters are wishing Park Yoo Chun to be well soon.