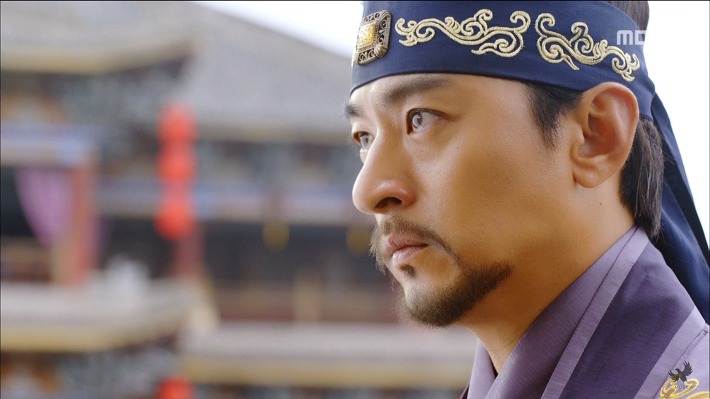 Actor Joo Jin Mo who currently plays the role of a fictitious Goryeo king, Wang Yoo on MBC’s “Empress Ki” has recently been cut off from screen time. Why is this so?

The plot of the story has to focus on the Yuan imperial family, so Wang Yoo’s exposure has to decline, but will soon resurface on the following episodes. Joo Jin Mo’s agency reacted on Joo Jin Mo’s behalf and reacted, “Of course he feels upset but not less important. He’s a professional and he won’t take this issue personally. Instead, he will focus on his acting and not on the issues that might distract him.”

Joo Jin Mo’s role as Wang Yoo is the man who’s in love with the woman he can’t have, and settled to support her instead. Wang Yoo and Ki Seung Nyang has been in loved but “Empress Ki” has shifted its focus more to Seung Nyang, now Ta Hwan’s (Ji Chang Wook) royal concubine, and Empress Tanashiri (Baek Jin Hee), and the power battle with highly influential Yeon Chul (Jun Gook Hwan).
Empress Ki has still 18 episodes and there will be a lot of twists in the story. So stay tuned every Monday and Tuesday at 10:00 PM KST on MBC.