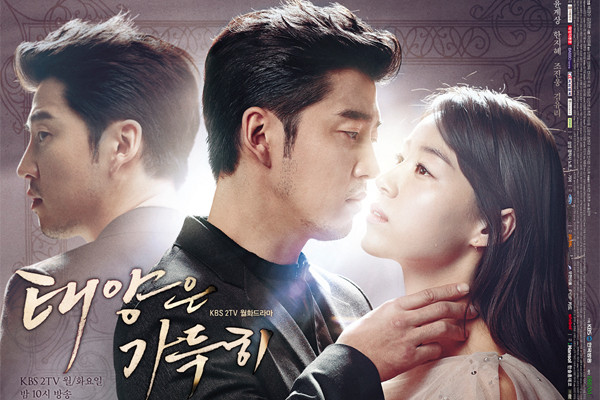 Watch out for the KBS’ new melodrama “Beyond the Clouds” (also known as “The Full Sun“). An intense way to start and exciting scenes can be seen even on the official posters released for this anticipated drama. The expression of Yoon Kye Sang and Han Ji Hye says it all. Even their eyes did not meet; you can see the emotion and feelings that they are trying to tell the viewers. Was it pain? Was it sadness? Was it longing? No one could actually tell not unless you see the drama that will air on February 17.

To give you some teaser, Jo Jin Woong will play the role of Yoon Kye Sang’s brother, with close and loving relationship at the start but will soon turn into a dark and tragic fate. Kim Yoo Ri is such a beauty and emotion in the poster.

The title “Beyond Clouds” (In the Sun) is a direct portrayal of passion and intensity that viewers are about to see in the drama. It is necessary to capture all the emotions of the actors, in such a way that they will capture the people when they are seen on the drama,” one of the sources said.