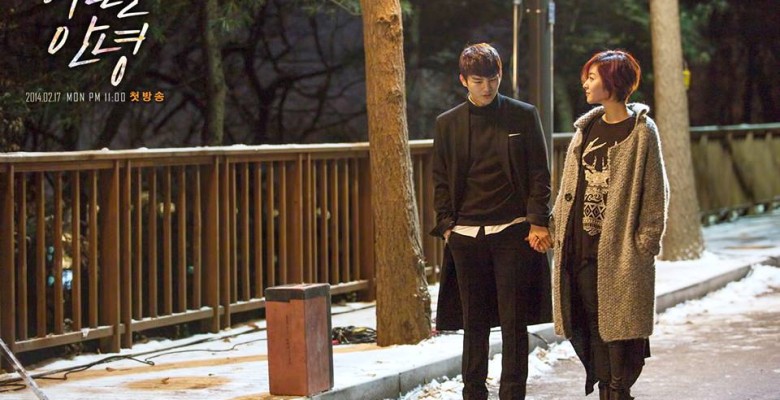 New episodes of “Another Parting” will surely break your hearts as Seo In Guk and Wang Ji Won who play as winter couples who happened to meet on the last day of their lives and spent it doing things they missed together.

On the behind-the-scenes photos released on February 10, showed Seo In Guk failed to fight back his tears as the drama reached the saddest point of the story. The winter couple were holding each other’s hand and embracing once in while walking down a cold winter road.

After Seo In Guk and Wang Ji Won’s characters were introduced in February 12 and 13, this heart melting drama will air on Dramacube, February 17. Melody Day will be singing the drama’s official theme song.