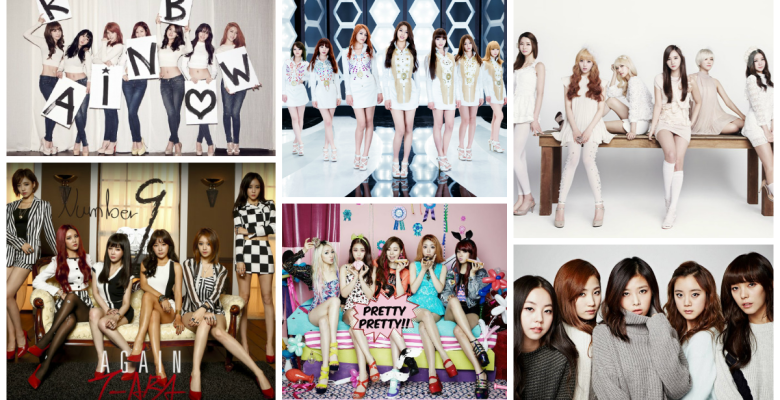 Fans would be happy to know that a comeback is planned for Girls’ Generation, not allowing a recent decline in popularity to discourage them. The public has not taken to liking rumors of group’s members dating issues.

Music representatives put SISTAR at arm’s length with Girl’s Generation when it comes to popularity, especially in Korea. Their hits include “Gone”, “Alone”, and “Loving You”.

2NE1 members join the top list, They were busy releasing new singles the past year: “Missing You”, “Falling in Love”, and “Do You Love Me”. A tour, their second one, is scheduled in March and kicks off at Seoul.