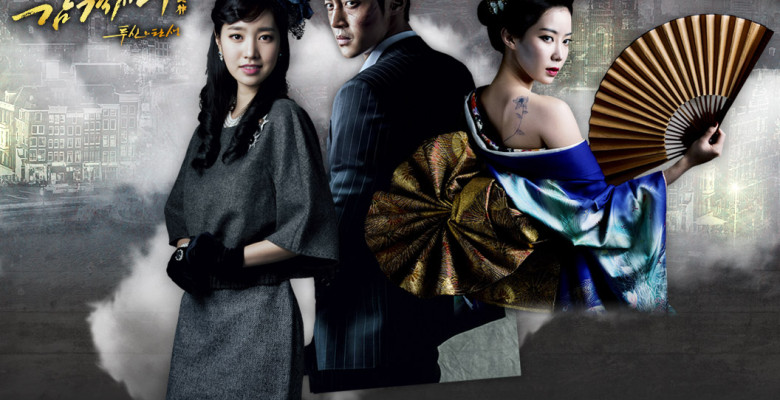 ‘The Age of Feeling’, leads Kim Hyun Joong and Im Soo Hyang who was currently busy shooting this drama in Shanghai has sent warm message to their fans from China wishing Happy New Year 2014. Happy New Year’s message is released through still cuts and on the picture they were seen with red horse doll. Red horse doll is today’s popular doll in China. Kim Hyun Joong in his message stated that he would wish for his fan to get richer in coming days. He had further stated that he would be giving even excellent performance in 2014. Leads were busy in shooting, The Age of Feeling, series that is going to be air from Jan 15.

And, Im Soo Hyang stated that this New Year is years of horse and wish her fans to be happier in this New Year. She further added that everyone is doing hard job to make this ‘The Age of Feeling’ wonderful and requested her fans to give enough love and support to this drama.