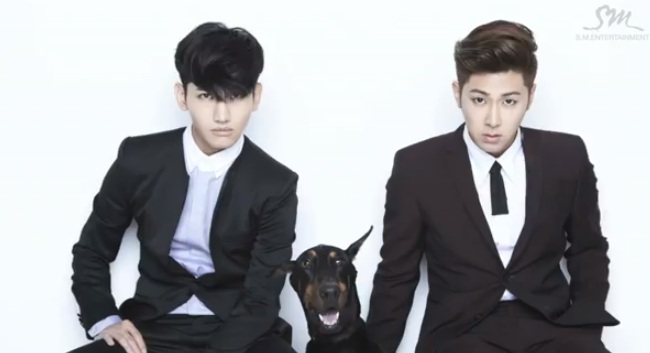 SM Entertainment revealed a poster of TVXQ’s artist which in featured their achievement for selling of 10 Million copies album during 10 years including 1,000 concert and song tracks.

According to the statement released by the SM Entertainment, TVXQ’s album was sold in Korea and Japan and agency is celebrating this moment with the release of next official album, Tense.