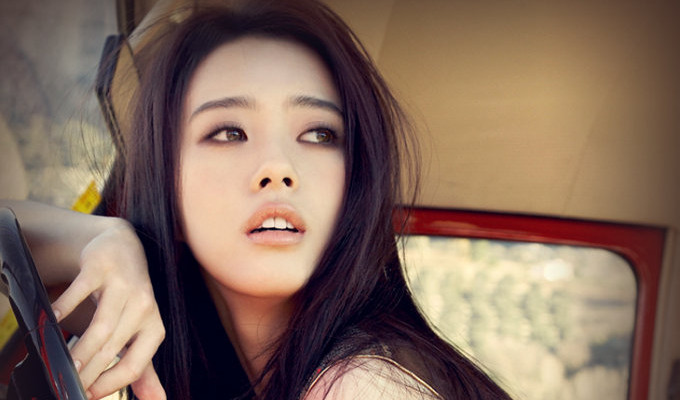 Horse Year 2014 could possibly be ‘THUMBS UP’ for Go Ara as she ranked topmost in the survey carried out by Hush Plastic Surgery on Jan 1. During the survey, 159 women of 20’s were surveyed and asked them who would they think possible face to shake the industry in the year 2014.
As the survey questions which was based in the actresses’ birthday that falls in the Horse Year, declared Go Ara number one in the poll. Ha Ji Won, Girl’s Generation (SNSD)’s Yoona and Park Shine Hye followed Go Ara respectively.

According to Doctor Jung Young Chun, initiator of the survey stated that, public has high expectation on Reply 1994 actress, Go Ara due to her fantastic role in the Reply 1994 drama. He further said that, public sentiment for Ara also came optimistic due to various offers flowed to her after Reply 1994 aired its final episode.