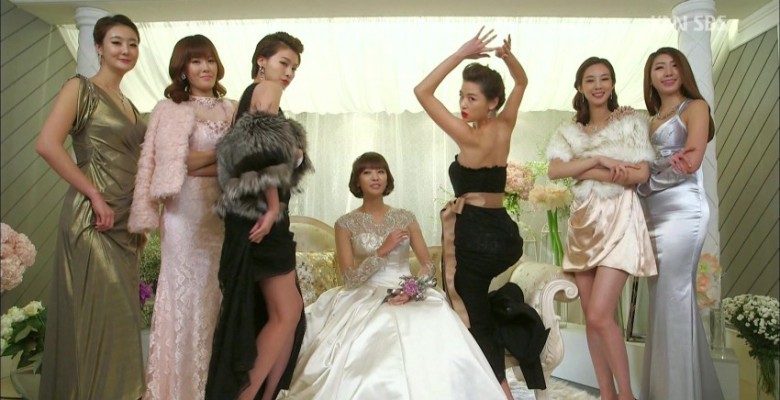 ‘You who Came From the Stars’ a very popular TV series declared to fetch the The Heirs in its latest episode after new situation occurs in the third episode where top star Chum Song Yi played by Jun Ji Hyun was visited by her mother at hospital.

Inside the scene at hospital, her mother drops tears in for her daughter to show pain regarding her daughter’s situations but Chun kicked her mother in front reporters.
Later on at scene, Yang Mi Yeon in a motive to re-sign a new contract with the agency in place of her daughter called Cheon Song Yi manager.

This new ingredients proves to be high bonanza for the series with rocketing viewer ratings.
Watch out ‘You who Came From the Stars’ at Wednesday and Thursday at 10 PM (KST)