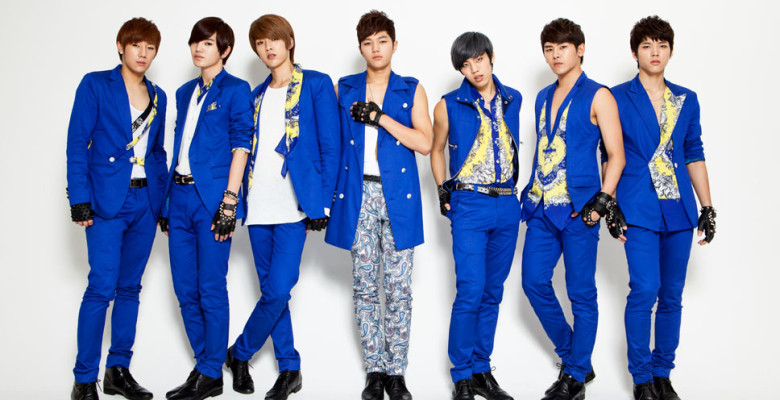 With the onset of winter and cold winds blowing stronger, the Infinite members are all set to go into hibernation for the new photos released by fashion magazine, High Cut. On 4th December, High Cut released a few clips from its recent photo clippings with the flower boy group. The Infinite members were on the ground, all ready to go on a long nap. The title of the photo shooting was ‘Infinite, falling into drowsy winter hibernation. They’ll return when spring comes’.

In the interview, Hoya told that as per his opinion Reply 1994 was more fun than Reply 1997. The actors of Reply 1994 are in the same roles in Reply 1997. With Infinite members on One Great Step tour, Sung Yeol and Woo Hyun felt that after the tour they would miss a lot and feel very empty, and if the same feel is present, they are afraid to get depressed. Sung Kyu also felt that he feels lost at a path in life. The members are planning to go on a vacation after the concert tour that gets over in Dubai on 6th December. The whole interview will be published in the December issue of High Cut.