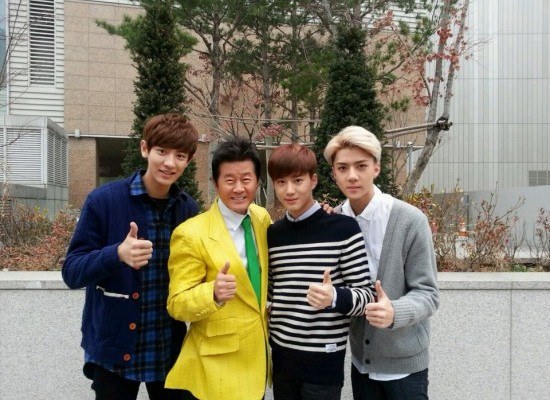 Tae Jin Ah had released many hit songs in the previous years and has been active in composing music, thereby being a good example for his junior singers,’ said Kim Tae Eun, the PD of the show. Kim also will be the leader for the program and shall coach other artists performing in the show. Nearly 70% of K-pop music includes trot, says Tae Jin Ah. Trot is a genre of music that is difficult to be explained in simple words. People may call by different things, but the music always has something that they can feel. Trot includes many different charming traits.

While shooting the first episode of Trot X, Tae Jin Ah met with EXO members on 5th December, thereby enhancing the fans’ enthusiasm and for the future to be released program.