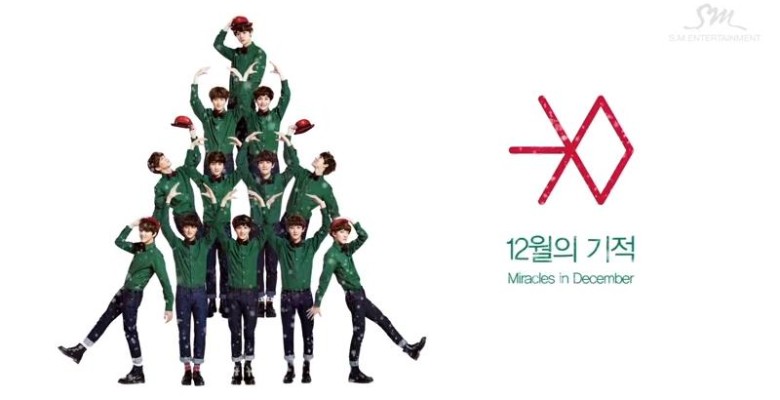 EXO being one of the hottest groups of 2013, sold more than 900,000 copies of its first album XOXO and its hit track Growl still ranks among the leading 50 on music charts. The music video for Miracle of December, released on 4th December has already had over 1.2 million hits on Youtube. EXO is expected to perform Miracle of December for the first time on Mnet’s M countdown on 5th December.