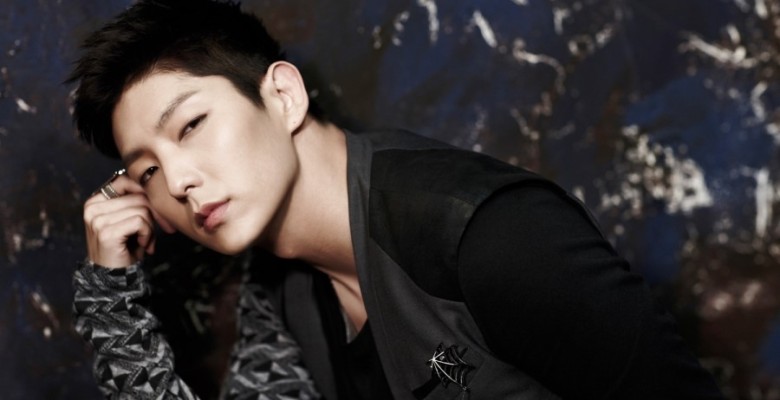 Actor Lee Joon Ki is all set to find a new agency. Lee Joon Ki is in search of a new home, as per DongA.com. Different other sources in the entertainment industry believe that Lee Joon Ki’s contract with his present agency, IMX, would come to an end in February, 2014. So with the termination of the contract, many agencies have planned to take interest in recruiting Lee Joon Ki to their company. Lee Joon Ki is highly popular among the international fans, apart from the national fans. Also he is an actor who can sing and also do action movies. So that fact that is drawing more attention is as to which agency he would select as his next agency.

Lee Joon Ki’s first debut film ’Man of the King’ in 2005 gained a huge popularity. He had also played many dramas such as KBS 2TV ‘My Girl,’ MBC ‘Time of Dogs and Wolves,’ SBS ‘II Ji Mae’ and the recent one, MBC ‘Two Weeks’. Lee Joon Ki is also preparing for an international fan meet that is slated to happen in January, 2014.