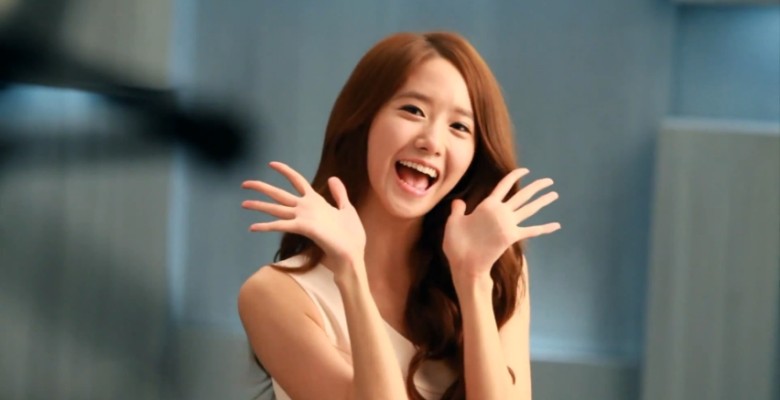 Girls’ Generation’s Yoona is of the opinion that to look beautiful, you must feel beautiful.

On 30th November broadcast of the segment ‘Entertainment Relay’, Yoona attended the Lotte World on a guerilla date, where she answered a few queries for her fans. Among those one question was, Who among the three SM beauties, Lee Yeon Hee, Go Ara and Yoona, do you feel is the prettiest?’
She took a while to answer and she apologized for screaming and said, “Yoona!”. Further she was asked whether she was picked as the first female celebrity that made people think of their first love in a poll. She was also picked as the first idol visual by plastic surgeons. When asked which poll results she liked better – she said that she liked the idol ranking more. Yoona also told about all the struggles she faced before she became an actress. She said confidence is the key to attain success. One can watch Yoona on ‘Prime Minister and I’ which is expected to premiere on 9th, 2013.