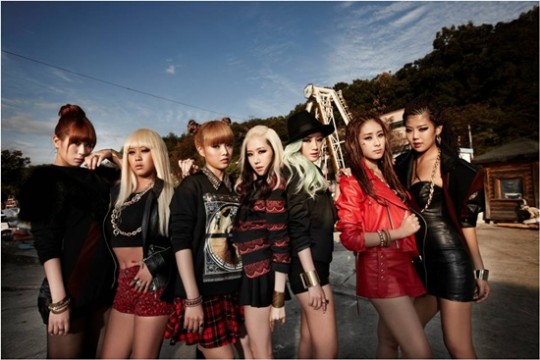 Get ready for Jinju, Sujin, Nada, Nari, Jiae, Woojoo, and Dain’s dance comeback! Remember them? These girls are members of the K-pop girl group Wassup, who introduced the K-pop twerking moves. Instead of just sticking to twerking, they took a giant leap and is now changing their signature style. To the delight of fans worldwide, they have also released a new video teaser.

This month is the scheduled release for their much-awaited new song which will revolve around a sporty theme with a “jump rope” choreography. If the “jump rope” that comes to your mind is the one used for some exercise routines, then you’re in for a surprise. Their “jump rope” choreo refers to the old Asian childhood favorite game. It is also known as “Chinese jump rope”, and uses stationary rubber ropes or bands.

One thing’s for sure, a lot of people can’t wait to see the new Wassup dance moves!