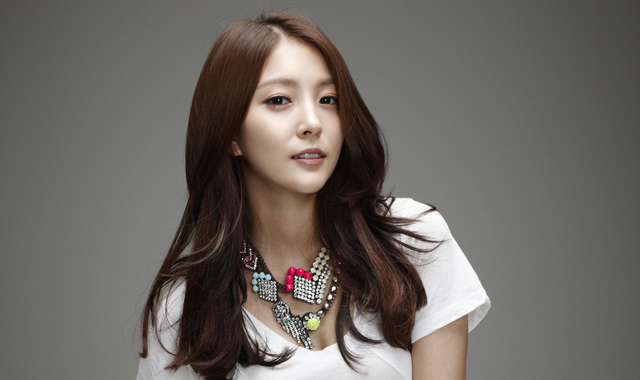 Guess singing is not only BoA’s career now, for she will be appearing on a two-episode show on KBS next week. The singer confirmed that “This is finally the answer to many people’s questions before about me entering an acting career. Before I was too concentrated in singing career, but yes, I guess things changed. So now I also wanted to act. You see most singers today also do acting. There’s no longer limitation for artists today.”
BoA, will be playing the role of an unlucky woman in love. “I am excited with my role in the sitcom. The character is someone who yells and swears, things that are new to me because I never yelled at anyone before,” she revealed. “I guess this is a new experience and I am very excited about it.”

The sitcom that is set to air on Sept. 11 and 12 is about a four young men and women who have different views on love.