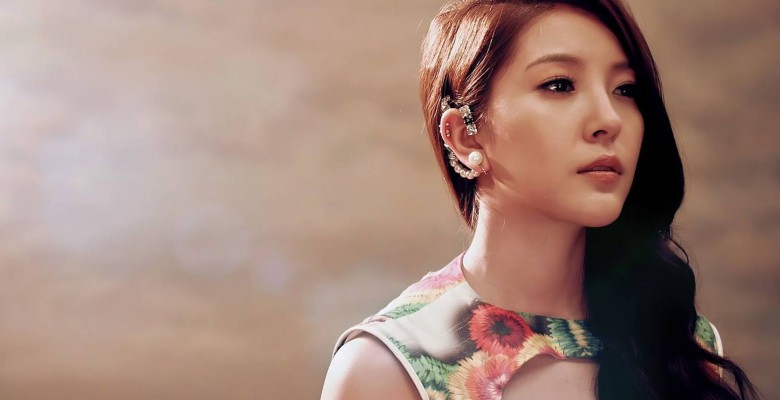 After long hiatus of thirteen years, Kim Young Ah, the composer of BoA’s popular son No. 1, is believed to get her pending royalties.

On 6th July, the Supreme Court stated in its verdict that Kim Ah would get back her royalty for composing the No. 1 song. She is the original creator of this hot song.

After the declaration of the verdict, Kim will win 45 million wons or approximately 40,000 USD. In addition she will get surplus 5 million won or 4400 USD as compensation to manage her stress and turmoil which happened due to this complicated issue.

Way back to 2002 (almost 13 years back) Kim Young Ah was requested to compose No.1. In return she earned 2 million won or 1800 USD from SM Entertainment. Shortly, SM Entertainment was locked into contract with Universal Music. Later, Universal Music made a tete-a-tete with the Korea Music Copyright Association registering No. 1 song. The composer was later listed to compose this song as Siguard Rosnes(Ziggy). She was also considered to be the original copyright owner as Saphary Songs.

Lastly, in 2011, Ah moved to Korea Music Copyright Association and requested its management to withhold payment to Universal Music. In 2012, this well known composer filed lawsuit to get justice regarding the originality of the copyright holder of the No1 song.