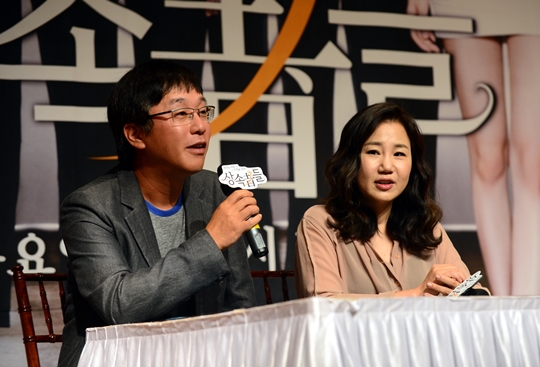 After successful drama scripts like “The Heirs,” “Gentleman’s Dignity,” and “Secret Garden,” another heart and record breaking production is in line for Kim Eun Sook.
Hwa and Dam Pictures revealed that they will be producing the new drama “Descendants of the Sun” which is also written by the legendary writer Kim Eun Sook.
As always, the script will be filled with emotion, sacrifices and desperation of characters who are sruggling in their own lives. According to the production, this project will have an element that is new to Korean dramas, which makes it more exciting and intriguing. The “Descendants of the Sun” will be co-produced by Hwa and Dam Pictures and Baruson Entertainment to be aired in early 2015. Kim Eun Sook will be co-writing with Kim Won Suk, the man who is behind the script of “The Queen’s Classroom.”