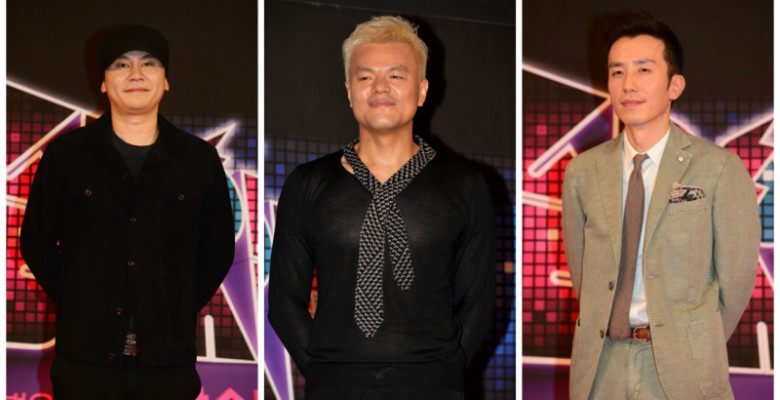 K-Pop Star 3 battle audition is getting tougher and tougher as they are close to choosing the top 10. With lots of Kpop aspiring artists are showcasing their talents, judges are down to choose the top 10 from the following week’s performances.
One of the contestants is a 16 year old Sam Kim who amazed the judges with his performance of “I’m in Love.” He set the standard so far by being the first contestant to win first place in the battle audition. Sam Kim is now preparing for the live top ten show. Peter Han plays the guitar and sings his heart out with John Park‘s “This Ain’t It.” A former American Idol even tried his fate in K-Pop Star 3 battle audition. From Idol to Kpop, Han Hee Jun also wowed the judges as he sang Kim Bum Soo‘s ballad “Passing.”