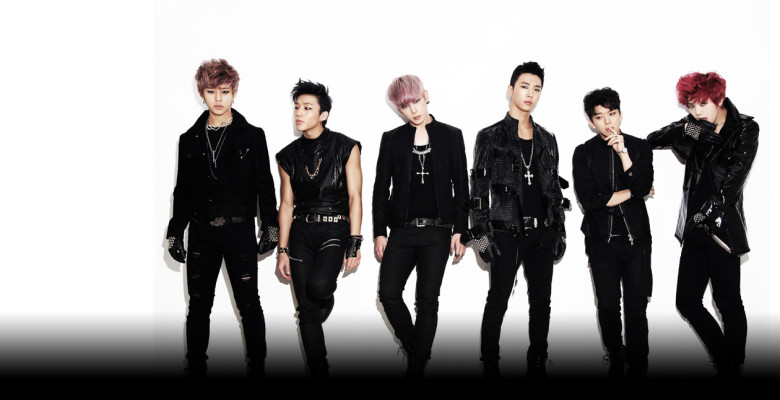 Shortly after winning #1 in three music shows, B.A.P wants to keep their group on top as they continue to promote their tour “LIVE ON EARTH 2014” all over Seoul. They are also all over the city to meet their fans and thank them for making them number 1.
As they are planning for their upcoming concert, they roam around the city and inviting everyone to go to their concert. They have been dominating several advertising hot spots like Gangnam, Myeongdong, Shinchon. TS Entertainment makes sure that everyone would hear the news about the upcoming concert, thus spending thousands of dollars for the promotion.

Online views on their performances, especially their latest hit “1004 (Angel)” have been flooding all over. The production estimates that about 40,000 tickets are already sold, making this a concert of the year to be held at SK Olympic Handball Gymnasium on March 8 & 9.