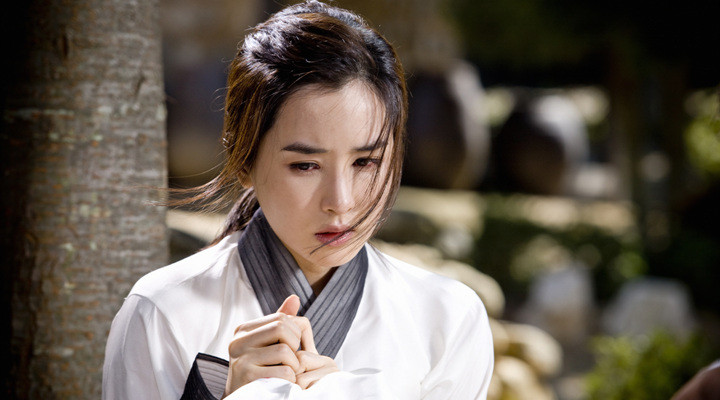 Lee Da Hae, will be working with other FNC Entertainment stars such as FT Island, CN Blue including Juniel, AOA, actor Lee Dong Gun and actress Yoon Jin Seo and many more.

After Lee Da Hae Chinese drama, Love Recipe, she got many fans which made her even to grab an award at LETV Awards in Shanghai.
This report has been confirmed by Lee Da Hae agency.