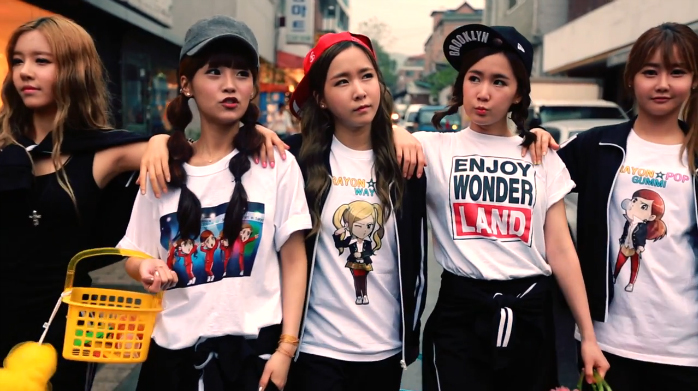 The award is given every year to an individual or a group that promotes Korea on an international level with a positive note. The jury includes foreign journalists in Seoul. The group presented their hit song ‘Bar Bar Bar’ and their novel Christmas track ‘Lonely Christmas’ to brighten the atmosphere between discussions about politics, economy and society.

The members were glad to receive a meaningful award, and they expressed their special thanks as the award had been given by the foreign press. In the future too they vowed to work hard to spread awareness of Korea.