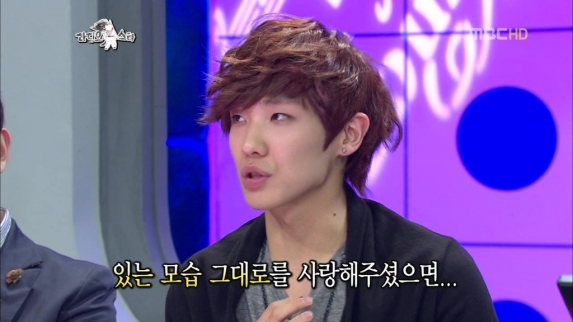 Singer and actor Lee Joon of MBLAQ has withdrawn from the movie Botox, MBLAQ to launch an album in January. This was revealed by a representative of the idol’s agency J.Tune Camp to Sports Seoul. The filming expected to commence its schedule in mid-December got delayed constantly due to different reasons. MBLAQ is expected to commence their album promotions in January. With the filming schedule being delayed, the album productions also got delayed that lead for the actor’s withdrawal from Botox.

With his awesome performance in ‘Rough Play’, Lee Joon received numerous offers. However, he has not yet confirmed on his next project, though he had been getting casting from director Ryu Seung Wan’s ‘Veteran’ and Lim Sang Soo’s ‘No Today for Us’. They had planned to focus on MBLAQ’s activities.