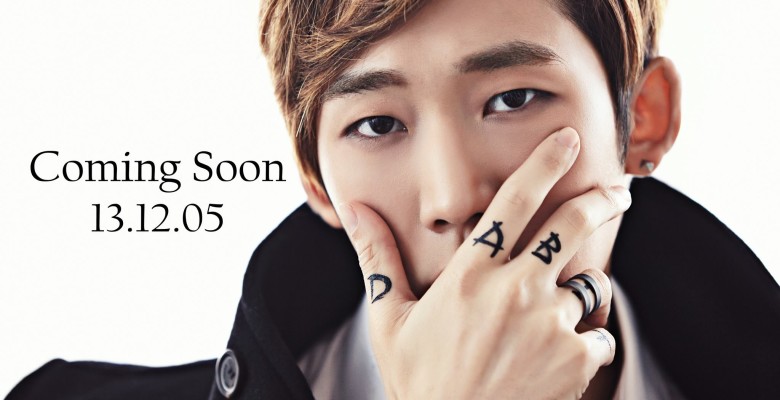 Korean-American singer David Kim or Dabit as his stage name will be making his solo debut. The said artist has released two teaser photos for his debut digital song “Whoo Whoo Whoo.” He was to debut with the idol group 24K while training at Choeun Entertainment but left the agency to pursue music that is closer to his heart. Dabit will now debut as a soloist under Koffee Dream Entertainment with his single album, “When the Wind Blows.” The two tracks in his debut single album were both composed and written by him. The intro song bearing the same title of the album is said to be a warm jazzy song, while the main track “Whoo Whoo Whoo” will change the pace into an upbeat-swing-song about falling in love at first sight for someone. According to is agency, “Pure and honest music is what Dabit aims to create which is easy to the ears and has depth in it.”

His digital single album “When the Wind Blows” will be released on his birthday – December 5.

Stay tuned to get more updates on this promising solo singer and check out one of his most recent covers: Soulstar’s “Gangnam Station Exit 10.”