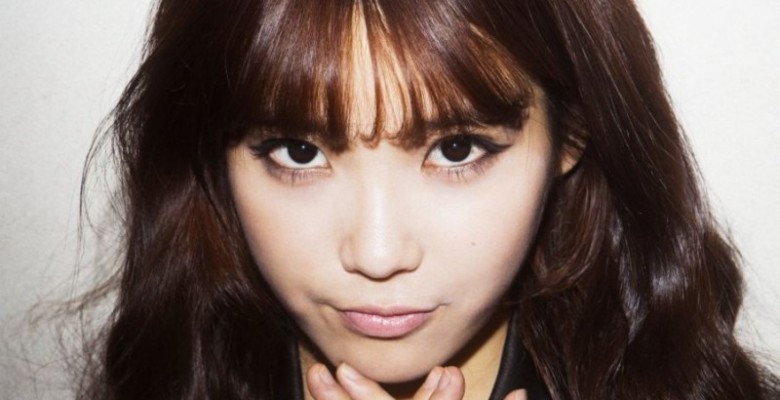 IU is becoming more famous as an actress thanks to her role as Kim Bo Tong on KBS’ drama, Pretty Man.

During the show’s press conference last November 18, the 20 year old beauty confidently said that she wants to make sure that she does well in the 2 fields she chose to work in. She initially planned to promote her album in preparation for the concert, but fell in love with Pretty Man’s script and story. Thus, her album promotion was put on hold. She also that she loves both acting and singing, and that each acts as her stress-reliever for the other. In this light, she can balance both careers as they don’t hinder the other.

She actually has 3 roles to play. The actress, as Kim Bo Tong, the singer, IU, and herself, Lee Ji-eun. So learning from all 3 will help make her a better person and we wish her all the success!