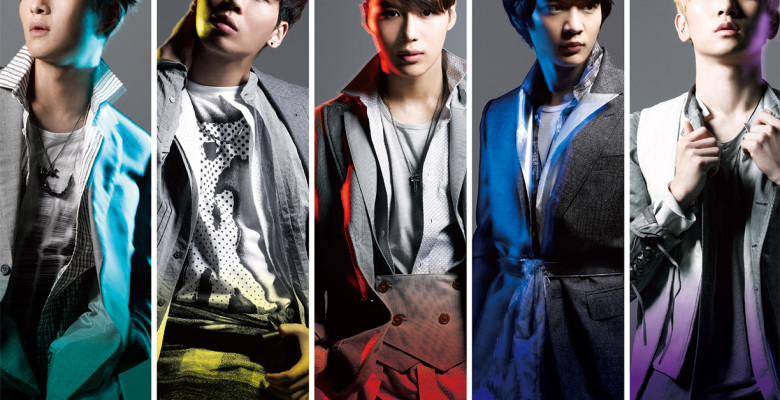 The five sensational members of SHINee: Onew, Jonghyun, Key, Minho,Taemin will be ending their year with their solo concert, “The Wizard”.

SM Entertainment will be holding a week-long event in December that will be held at the Kintex Center in Ilsan.

SHINee will be starting off SMTOWN WEEK on December 21st at 6PM KST. Their concert has a motif based on “The Wizard of Oz”. They will be singing “Nightmare” and “Hitchhiking” which are some of the hit songs from their 3rd full-length album, and have never been performed before.

SHINee’s fanclub, SHINee World (ShaWol) can definitely look forward to another one of their explosive performances!

SMTOWN WEEK will be from December 21-29 and will also feature concerts from TVXQ, Super Junior, Girls’ Generation, f(x), and EXO!!!