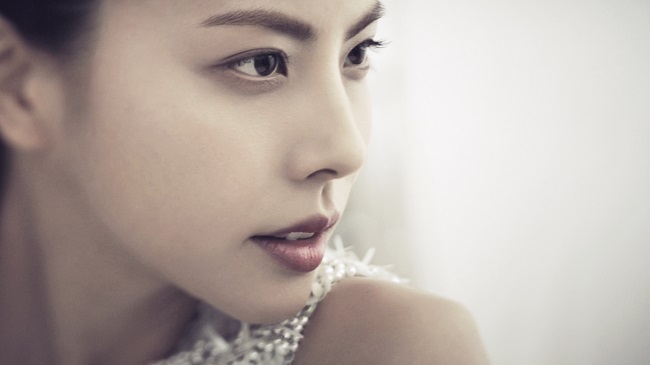 Female solo artist Park Ji Yoon’s new single entitled “Inner Space” will be heard soon in your favorite stations and record stores. The album “Inner Space” touches the feelings of every listener as Park Ji Yoon wanted the lyrics to portray bold and honest stories. Park is known as a lyricist with deep feelings on her writings, a character she never left in the making of this album.

Aside from her songs, the singer/song writer is also about to make music videos for the song “My Brain Structure,” just before the release date of the album. The track was composed by Postino while Yoon Jong Shin and Park Ji worked together to produce the lyrics. This album is Park Ji Yoon’s second from her year-long seasonal project, a timely invitation for the listeners to look into her own thoughts and feelings this love month of February.

Postino also revealed that Team89 will produce the album scheduled to be out on February 17.