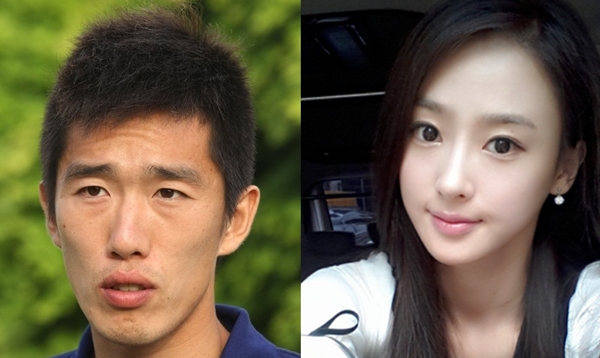 After marrying soccer player Kim Jung Woo, actress Han Hye Kyung is planning to stop making shows and totally retire from showbiz.
A representative for Han Hye Kyung announced that “Han Hye Kyung is busy preparing for their wedding which will be held on February 8 at Shilla Hotel in Seoul and plans to stop entertainment activities.”

It would be sad for the actress’ fans because she is also planning to move to the United Arab Emirates where her husband is playing for the Emirati club ‘Al Sharjah.’