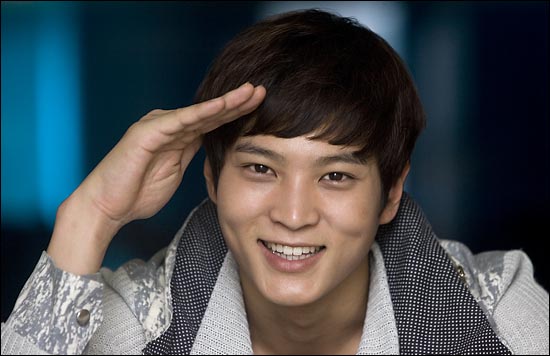 Joo Won who was filming for KBS 2TV’s A Song for You, deliberately cracks joke about marriage viewpoint of Cha Tae Hyun’s without exposing his own standpoint about marriage.He started his crabbiness to Cha Tae Hyun by saying that Cha is very gloomy about marriage and sometimes says to me there are 99 positive and 1 negative aspects about marriage. But, the one thing will spoil them all.
But, Joo Won is convinced that he won’t face such trauma after marriage and enjoys every fantasy of marriage and dating.

Hey! Readers, isn’t he is building ‘castle in the air’ thinking about marriage rather not being in to it?