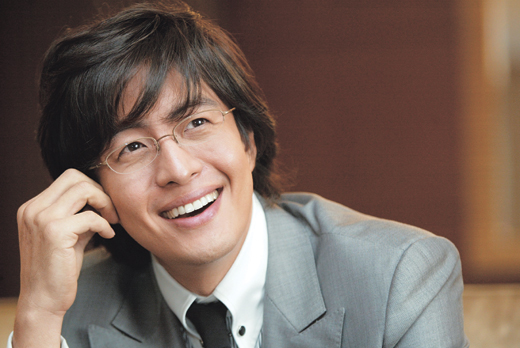 According to the Key East Entertainment’s statement released on Jan 6, the agency had confirmed rejection of Bae Yong Jun marriage in April that had published in the Japanese weekly magazine quoting ‘Bae’s possible marriage’ in April.

However, last year actor went public on displaying his relationship with Goo So Hee, daughter of LSIS Company’s CEO.