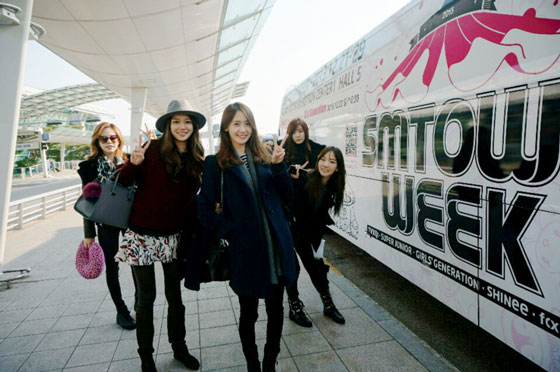 On December 31, SMTOWN WEEK concert comprising K-POP groups such as Girl’s Generation (SNSD, EXO, f(x) and SHINee will be also rocking the stage in Korea and China to say ‘BIG’ good bye to this year 2013.

2013 MBC Gayo Daejejeon will full of SM Entertainment’s artists. Interestingly, EXO-M, f(x) and Super Junior got huge fan following in China and also has been officially invited by Chinese. This show will be broadcasting by major media companies in China.

According to report, the group will be performing first in Korea and then moving to China.