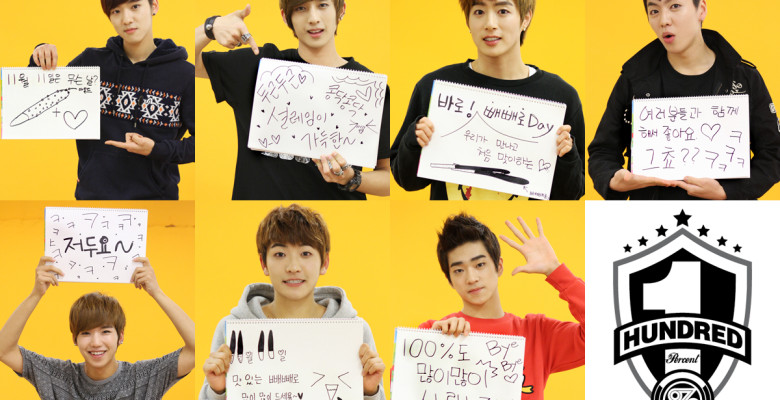 ‘100%’ is all set to release their new song during their first concert ‘ALL 100%’. Top Media, a complete and a 100%’s agency, reported on 9th December that 100% would perform its new song, which is anticipated to be released early next year, during the first concert. The members of 100% are also expected to perform different other songs for their soon to be released concert, such as Bad Boy, Want U Back, Only U and Guy Like Me. The group’s concert is expected to take place on 29th December. The concert would include solo and unit performances, with the members performing ballad, dance, music and many other. Being their first show, 100% leader, Min Woo plans to put up the best performance for their fans and try to do all the best performance.